The Electron Plant is a hydroelectric facility on the Puyallup River, near the town of Kopowsin, originally built by the Puget Sound Power Company from 1902-­1904. This company, along with the Electron Project, was later acquired by Puget Sound Traction, Light and Power Company in 1912. The Project was purchased by Electron Hydro, LLC, a subsidiary of Tollhouse Energy Company, in 2013.

The Puyallup River originates in glaciers on Mt. Rainier and flows through the Mt. Rainier foothills and discharges into Commencement Bay in Puget Sound at the City of Tacoma. There are up to eight anadromous salmonid fish species in the Puyallup River, including Chinook, coho, chum, pink and sockeye salmon, steelhead, bull trout and sea-run cutthroat trout. There are also native resident salmonids, including rainbow and cutthroat trout, and mountain whitefish. Other native fish species include lamprey, minnows, sculpin, and sucker. Chinook, steelhead and bull trout are federally listed as threatened under the ESA. The Puyallup River has 26-­‐30 miles of stream habitat suitable for rearing juvenile fish upstream of the diversion and seasonal downstream fish passage is important to fish production in the river.

When the Project was originally constructed, there were no fish screens to keep fish out of the flow-line or out of the penstocks. As of 1998, there was downstream fish passage at the Project that consisted of a barrier net and trap-and-haul facility located in the storage reservoir’s forebay. This system captured migrating juvenile salmon that inadvertently entered the diversion flume. An upstream fish passage facility was constructed in 2000 and included a concrete, 300-foot-long fish ladder adjacent to the wooden diversion dam opposite the flume intake. This system facilitated the upstream migration of spawning adult salmon and steelhead. Both of these systems were inadequate.

Because Electron was constructed in the early 1900s, it was never issued a license from the Federal Energy Regulatory Commission (FERC). Therefore, Electron is considered a “FERC exempt” project, which means that FERC does not consider the owner to be a hydropower licensee.

On July 29 2020, Electron polluted over 40 miles of the Puyallup River with black crumb rubber debris that was released through an unpermitted improvised use of second-hand artificial turf. Following this event the Project was shut down and the Puyallup Tribe initiated their own legal action in 2020 as did the Department of Justice. In response to the motion from the Puyallup Tribe, Judge John C. Coughenour issued a preliminary injunction in June 2021 to keep the Project from operating until Electron obtains permits to operate in a manner consistent with the Endangered Species Act. The Puyallup Tribe successfully argued that restarting the dam would put three endangered species at risk: Chinook salmon, steelhead trout and bull trout.

In March 2022 American Whitewater and American Rivers reached a settlement with the owner of the Electron Project ensuring that the power plant intake remains closed until the operator obtains all authorizations under the Endangered Species Act to prevent take of listed salmon species. Members of the HRC continue efforts to support the Puyallup Tribe in restoring the river. 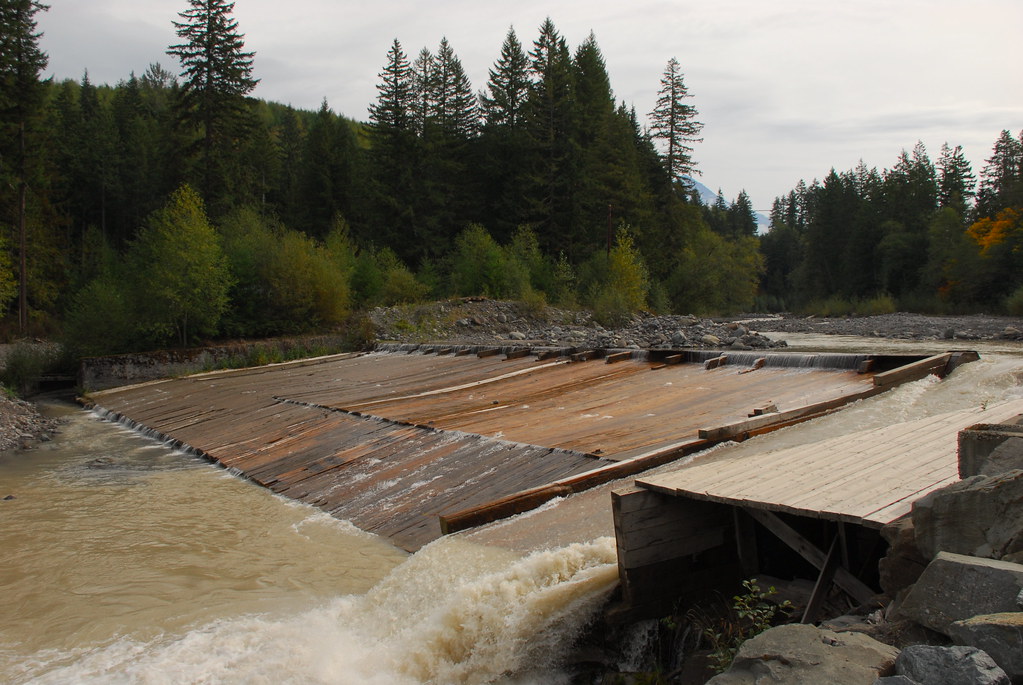