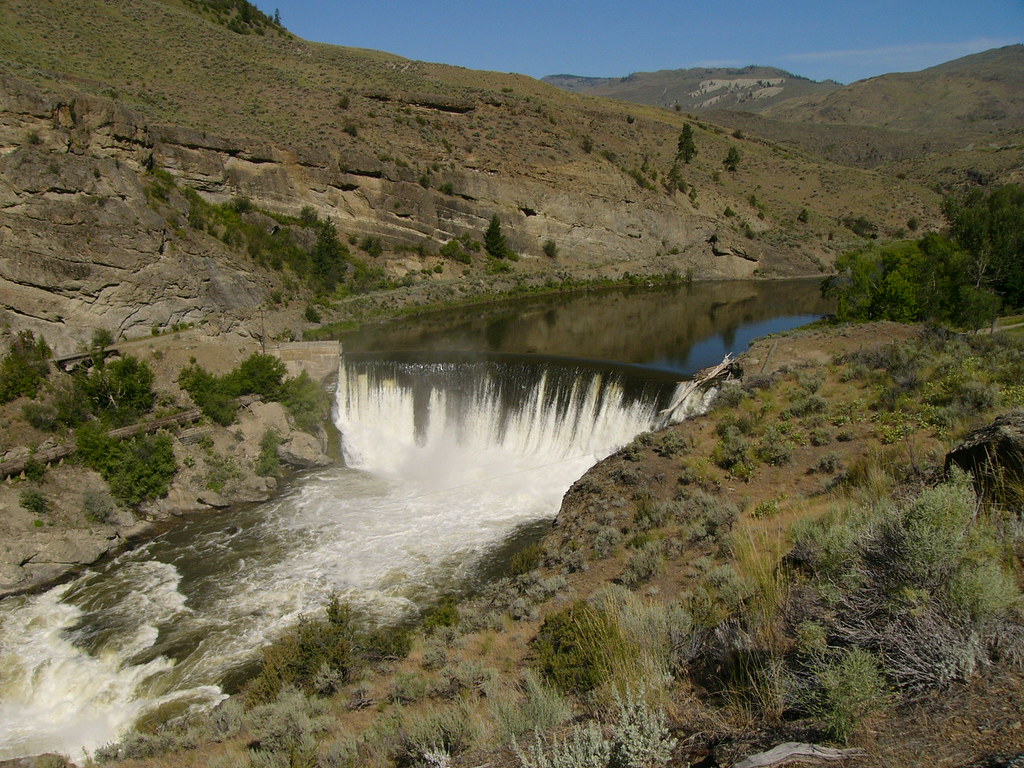 Enloe Dam was originally constructed as a wooden crib dam in 1906 and reconstructed as a concrete structure costing $125,000 in the early 1920s. Enloe Dam operated from about 1920 to 1959. When cheaper power became available in 1959, PUD staff at the time decided the costs were no longer economical and ceased its operations. There have been a series of studies and licensing proposals since then for electrifying Enloe again (FERC P-2062, P-10536, and P-12569) as well as a proposed project upstream on Shanker’s Bend (FERC P-12804), but poor project economics have made these attempts unfeasible. In 2018 the PUD determined that total cost of energizing the 100-year-old facility would be $87.4 million, nearly three times the PUD’s original estimate and significantly more expensive than other power resources available to the PUD.

Removal of the dam and restoration of the river has long been discussed and is supported by members of the Hydropower Reform Coalition. The Reclamations Authorizations Act of 1976 directed the Secretary to undertake “measures necessary to provide fish passage and propagation in the Similkameen River” as part of development of the Oroville-Tonasket unit extension, Okanogan-Similkameen division, Chief Joseph Project. A 1977 Bureau of Reclamation study found that removal of Enloe Dam would be the preferred method for accomplishing the requirements of the Act.

In July 2022 the PUD passed a resolution supporting a process to evaluate potential dam removal. This marks a significant step in the five decades of active discussion over the ultimate fate of this dam.