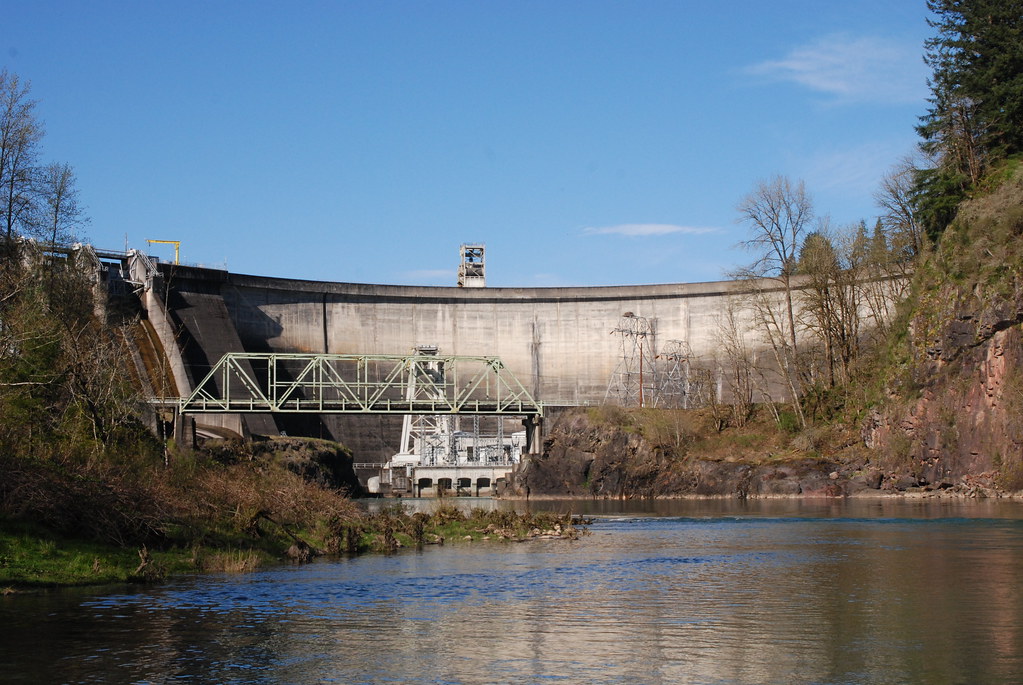 The Merwin Project is the oldest and most downstream of the Lewis River Projects. It is located on the North Fork of Lewis River in Cowlitz and Clark Counties, WA and includes a concrete arch dam 313-foot-high and 1,252 feet wide.

The 2004 settlement agreement stipulated that PacifiCorp must provide fish passage facilities to allow anadromous fish to move through each of the three project reservoirs by their own volition – opening up over 170 miles of spawning habitat.

In 2016, the utility convinced National Marine Fisheries Service (NMFS) and United States Fish and Wildlife Service (USFWS) that habitat restoration could provide equivalent benefits to fish passage at a lower cost. Despite the significant scientific and technical information disputing this conclusion, NMFS and USFWS issued a determination that deemed fish passage “inappropriate” four years later. The federal agencies stated that PacifiCorp would likely not need to build two of the proposed facilities and could defer a decision to build the other two facilities until 2031 and 2035.

In 2021, NMFS and USFWS reversed this decision in dual determinations upholding the licensee requirement to build fish passage at Yale and Merwin Dams by June 26, 2025.