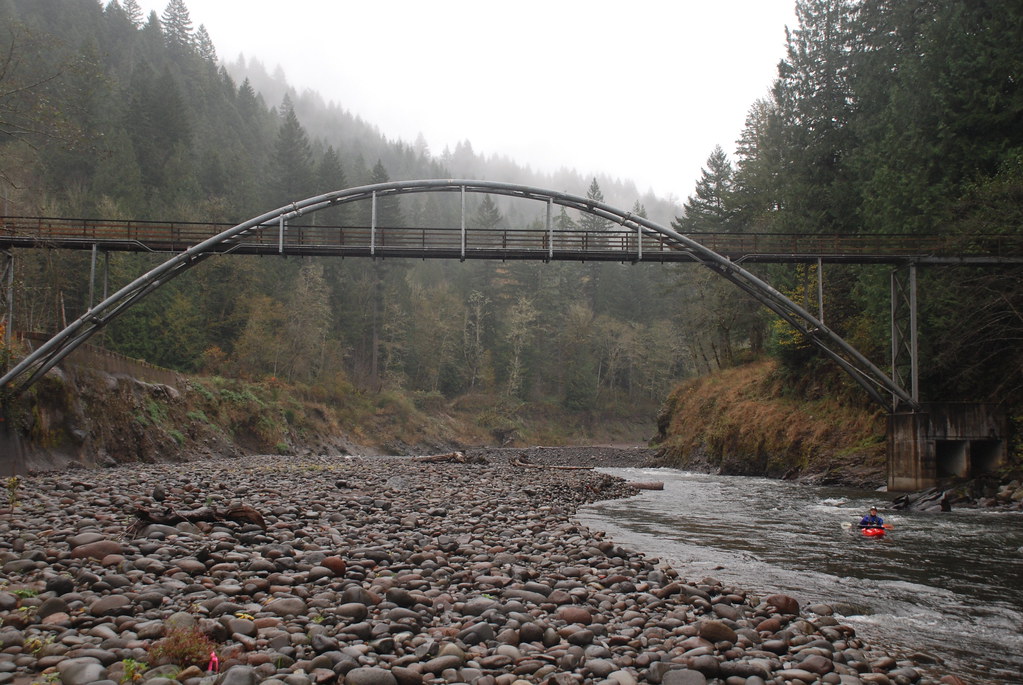 Marmot Dam on the Sandy River was removed in 2007 as part of decommissioning of Portland General Electric’s Bull Run Hydroelectric Project. Members of the Hydropower Reform Coalition participated in the negotiations that led to the settlement agreement for dam removal. Removal of the dam now allows the Sandy River to flow freely making upstream habitat more accessible to anadromous fish.

The former dam site is now in public ownership and managed as a day-use recreation site providing access to the Sandy River. What happens to fish populations when dams are removed?