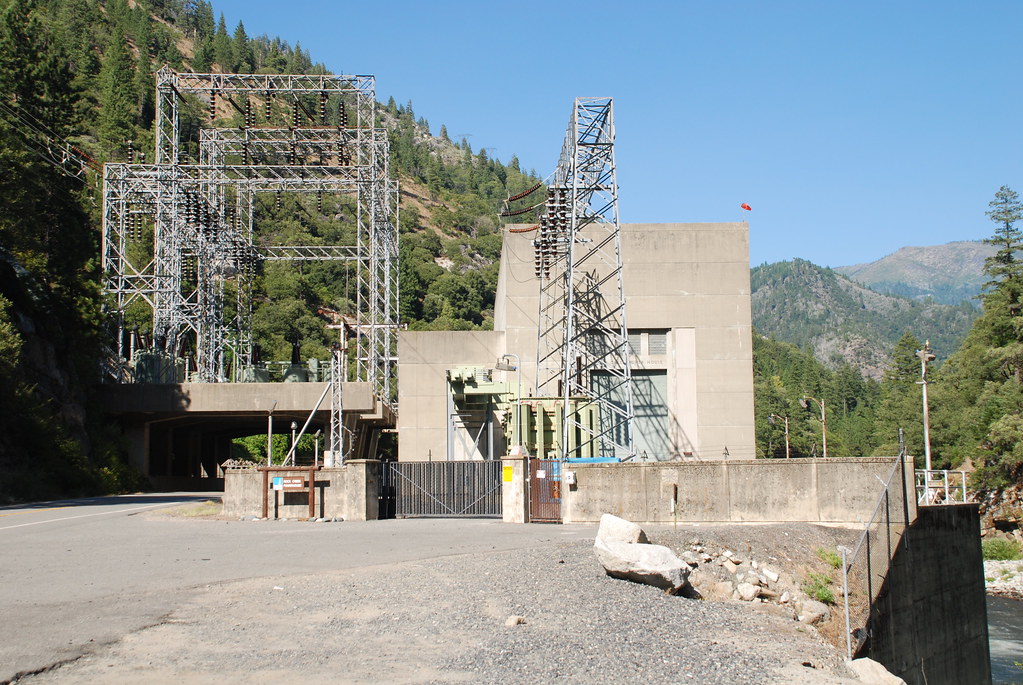 In 1997 members of the Hydropower Reform Coalition began working on to restore the Feather River, which was heavily impacted from hydropower development. Our goal has been ambitious but simple. Restore the Feather River, ecologically, and as a premiere recreational resource. During the first part of the twentieth century people came from all over the world to the Feather River to participate in an array of recreational activities; angling, paddling, swimming. The hydro projects that were built in the 1950’s and 60’s gathered up most of the river’s water and put it in pipes to produce power. While this was a boon for power production, it was devastating for the ecosystem and recreation industry on the Feather River.

The first piece of the puzzle was negotiating the landmark Rock Creek – Cresta Settlement Agreement (FERC P-1962). This agreement more than doubled the base flows, set standards for water temperature, required habitat improvements for fish spawning, as well as requiring recreational releases starting at one weekend per month during the summer. Since this agreement was initiated, in the form of a new FERC license, we have seen a dramatic improvement in the fishery and an increase in shore-based recreation. In addition, thousands of paddlers have come to the North Fork Feather to experience what many feel is the best summer whitewater opportunity in California.