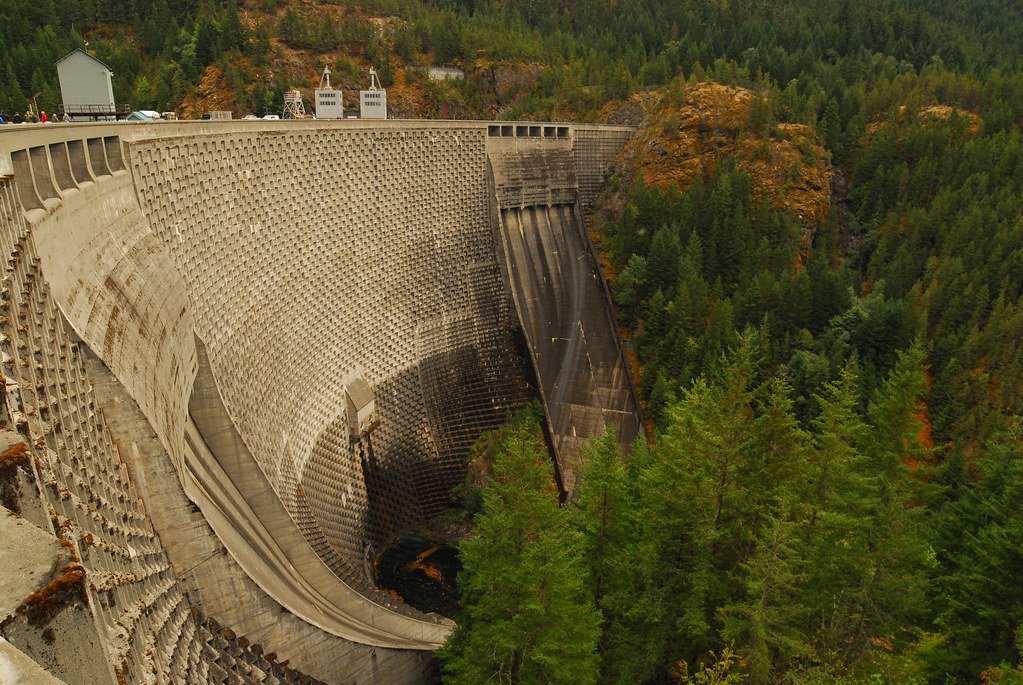 The Skagit River Project is in northern Washington State and consists of three power generating developments on the Skagit River – Ross, Diablo, and Gorge – and associated lands and facilities. The Project generating facilities are in the Cascade Mountains of the upper Skagit River watershed, between river miles (RM) 94 and 127. Power from the Project is transmitted via two 230-kilovolt (kV) powerlines that span over 100 miles and end just north of Seattle at the Bothell Substation. The Project also includes two City Light-owned towns, an Environmental Learning Center (ELC), several recreation sites, and several parcels of fish and wildlife habitat mitigation lands.

A multi-part investigative journalism series was conducted on this project in 2021, highlight concerns of the Upper Skagit Indian Tribe. Watch part 1 below, and see the rest on YouTube.